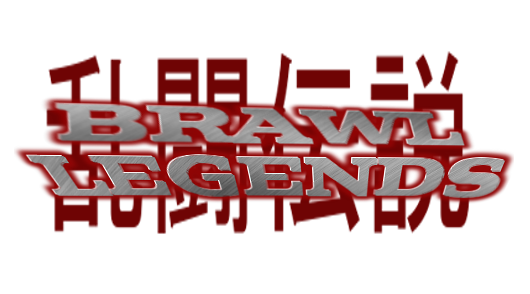 The Ultimate Brawl Clan, we wont back down so be ready!

Welcome to Brawl Legends!! Feel free to play online with members of the clan.

Nintendo won't release an updated version of Pokémon Black & White for DS as Game Freak has confirmed that its new Pokemon adventure will be the last of this generation.


Red and Blue were followed by Yellow, Gold and Silver by Crystal, Ruby and Sapphire by Emerald, and Diamond and Pearl by Platinum.

However, there will be no third game in the fifth generation. Mana Ibe, designer for Pokémon Black & White told Meristation: "We are done with this generation with Pokémon Black and White Edition."

In the same interview, Ibe said that he had no fears about releasing a new Pokémon game in the same month as the launch of Nintendo 3DS. "It was the right time to launch a new game with lots of innovations," he said. "While the 3DS is a great system, these games were created with the DS in mind. 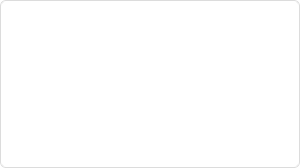 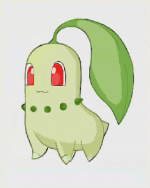